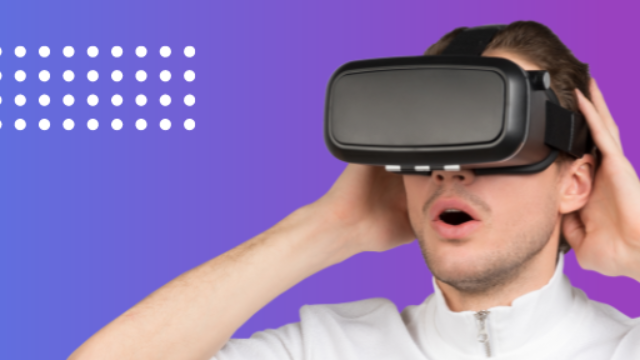 Top 7 Virtual Reality Blockbusters and Films - watch with us.

The Island is a 2005 science fiction movie starring Scarlett Johansson and Ewan McGregor. The film is set in the future where humans are clones who are grown to provide organs for the people who live in the outside world. The clones are kept in a virtual reality called the Island where they are unaware of their true purpose.

Avatar is a 2009 science fiction movie that takes place on a fictional planet called Pandora. The film's protagonist, Jake Sully, is a former marine who is sent to Pandora to participate in a research project. Jake is able to connect with a Pandora native, known as an avatar, and experience the world in a new way.

Inception is a 2010 science fiction movie that stars Leonardo DiCaprio. The movie follows a group of thieves who specialize in stealing information from people's minds. The group uses a technique called “inception” to plant ideas in people’s minds.

Ender's Game is a 2013 American military science fiction action film based on the science fiction novel of the same name by Orson Scott Card. The movie was directed by Gavin Hood and stars Asa Butterfield as Andrew "Ender" Wiggin, an unusually gifted child who is sent to an advanced military school in space to prepare for a future alien invasion.

The film was released in the United States on November 1, 2013. It received mixed reviews from critics, but was a box office success, grossing $125 million worldwide.

Ender's Game is set in the future where the human race is at war with an alien race known as the Formics. The International Fleet, a military organization that is responsible for the defense of Earth, is looking for a way to defeat the Formics. They believe that the only way to do this is to find a child who is exceptionally intelligent and train them to be a military leader.

Ender Wiggin is a 6-year-old boy who is recruited to the International Fleet's Battle School. He is put into a training program where he is taught how to fight in zero gravity. He quickly becomes one of the best students at the school.

As the war with the Formics gets closer, Ender is put in charge of leading the human race's last hope of victory. He is given a ship and a team of soldiers to command. Ender is not sure if he is up to the task, but he knows that he has to try.

Ender's Game is an exciting and action-packed movie that will keep you on the edge of your seat. It is a film that is sure to please fans of the novel, as well as those who are just looking for a good science fiction film.

Divergent is a 2014 science fiction film that is based on a book series of the same name. The film is set in a future where people are divided into factions based on their personality types. The protagonist, Beatrice Prior, is a Divergent who does not fit into any one faction.

The Maze Runner is a 2014 science fiction movie that is based on a book series of the same name. The movie is set in a post-apocalyptic world where a group of boys is trying to escape from a maze.

These are just a few of the many popular virtual reality movies that are available. If you are looking for a truly immersive experience, then be sure to check out one of these films.